Highlights of the video can be accessed here.

The full round table can be found here. 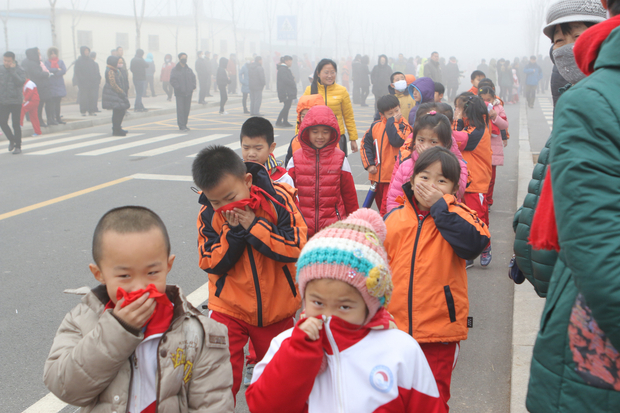 What will it take for humanity to listen to scientists?

That was the question a panel of Nobel Laureates asked at Hong Kong’s Asia Society Center on April 22nd as they urged quick global action on climate change.  “We can” make the transition to a low-carbon future, said Brian Schmidt (2011 Nobel for physics), “but I’m not sure we will.” Schmidt warned that humanity is “poised to do more damage to the Earth in the next 35 years than we have done in the last 1,000.”

The seminar kicked off the fourth Nobel Laureates Symposium on Global Sustainability, organized by the Asia Society Hong Kong Center and the Potsdam Institute for Climate Research.

In their slim book, Aaditya Mattoo and Arvind Subramanian make a case for action led not by the rich West but by the giants of the developing world. The biggest carbon emitter is China; other large developing nations—India (third largest), Brazil, and Indonesia—are also significant sources of greenhouse gas emissions…

This review was originally published in the Asian Review of Books. Can be accessed at www.asianreviewofbooks.com/?ID=1494